The charity competition which Jennings Print proudly sponsors, brings together over 350 coal mining employees from throughout the Hunter Valley and beyond to represent their respective mine sites. Each team compete in a 10’s style competition until one team is crowned champions and presented with the Charity Shield.  The day also includes a ‘Women In Mining’ series within the days program.

​Besides the quality rugby league, there’s plenty of other exciting activities for spectators, with jumping castles, amusement rides, face painting and giveaways throughout the day. Bring along the whole family or go for a social gathering and catch up while cheering on teams and enjoying the entertainment. 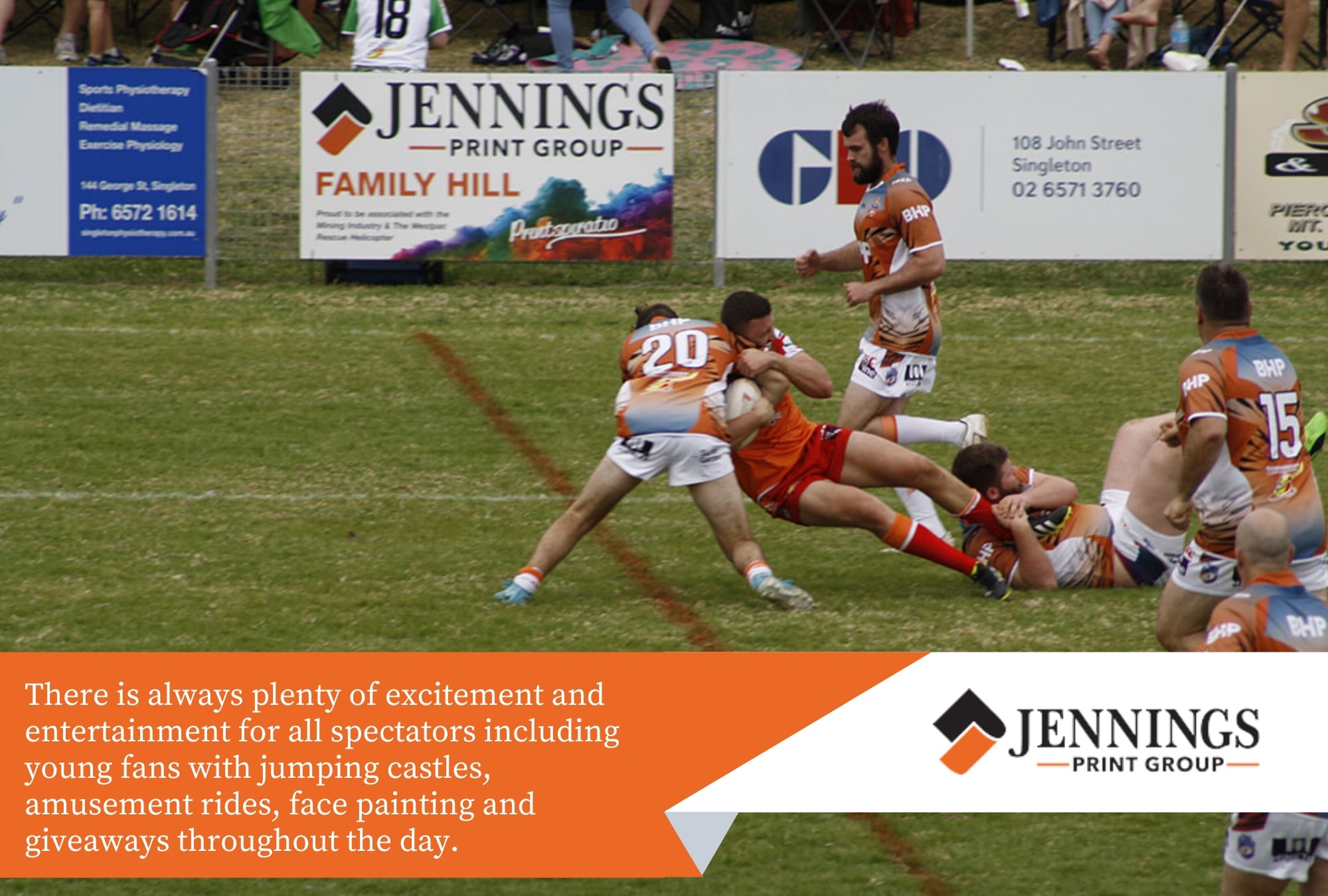 Since 2014 the event has raised $207,000​ for the Westpac Rescue Helicopter Service to ensure that no one assisted has to every pay for the Service.

THE COUNTDOWN IS ON… One Month until the A-Plus Contracting Hunter Valley Charity Rugby League Day 2018… Another 18 teams of miners will compete for bragging rights and lift the Charity Shield. Visit our website for full details www.charityrugbyleagueday.com.au #charityrugbyleague #rescuehelicopter

Today, the Westpac Rescue Helicopter Service is there for 1.5 million people throughout Northern NSW. Their region stretches north from the Hawkesbury River to the Queensland border, and they are approaching 2,000 life saving missions each year. The Service responds to a diverse range of community needs, from people injured on the roads, farms, workplaces, sporting fields, in the ocean, at the beach and in the bush. The Service also completes hundreds of inter-hospital transfers each year for specialist care.

Along with the Pilots and Aircrew, every primary response mission today leaves with a dedicated NSW Ambulance Paramedic and NSW Health Doctor on board. Together, the highly trained Rescue Helicopter team is working to ensure the highest standard of care is provided for every patient at the scene of their accident.

Every dollar raised will help to ensure that the Rescue Helicopter is ready to respond 24 hours per day, 7 days per week with no one ever having to pay to be assisted. Events such as the Hunter Valley Mining Charity Rugby League Competition are a great way to raise money for the incredible work the Westpac Rescue Helicopter Service are doing. 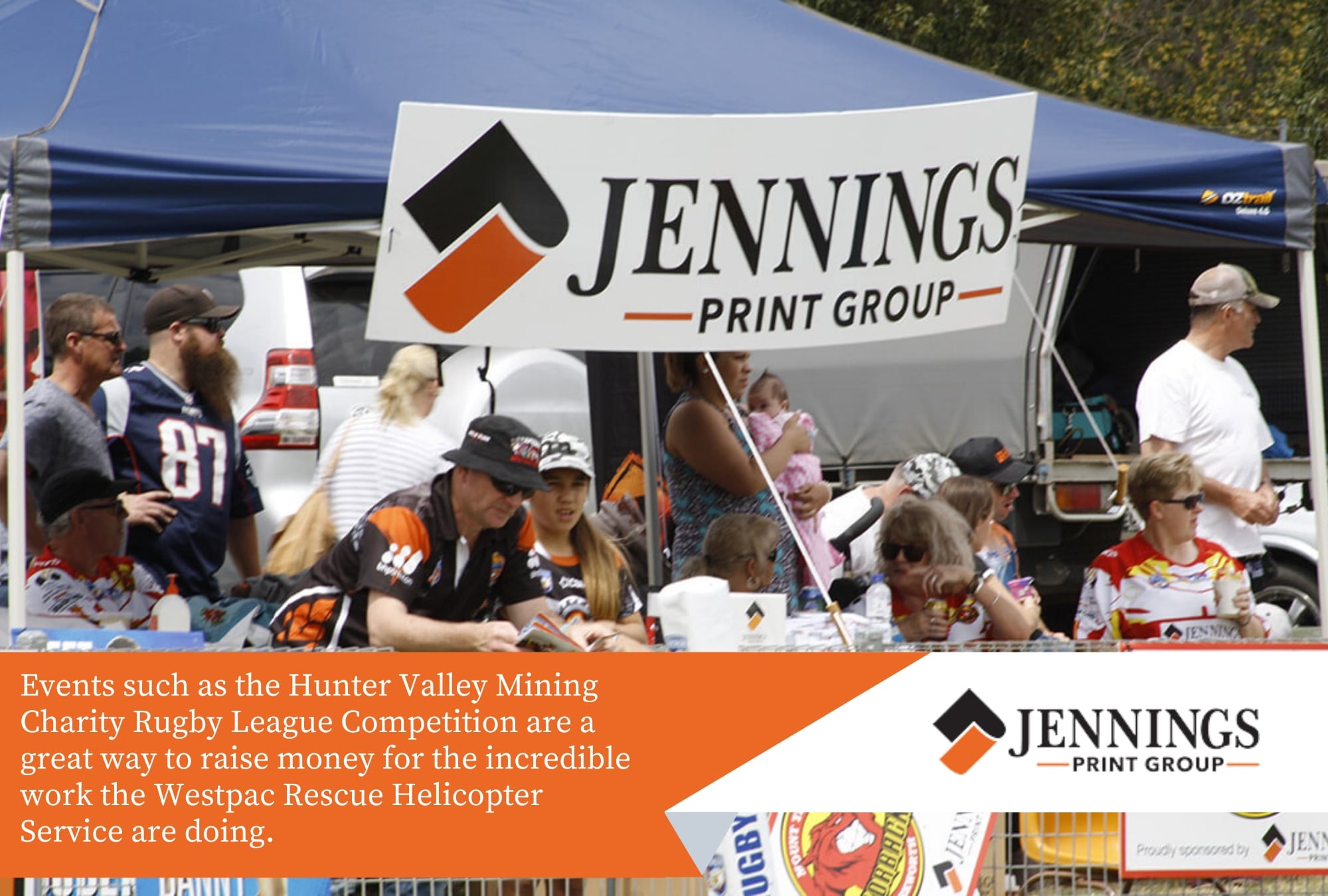 Join Us on the Jennings Print Family Hill

There is always plenty of excitement and entertainment for all spectators including young fans with jumping castles, amusement rides, face painting and giveaways throughout the day.

It’s perfect for the family or a day out with friends to enjoy plenty of action and entertainment and to see over 300 local men and women coal miners compete for bragging rights! 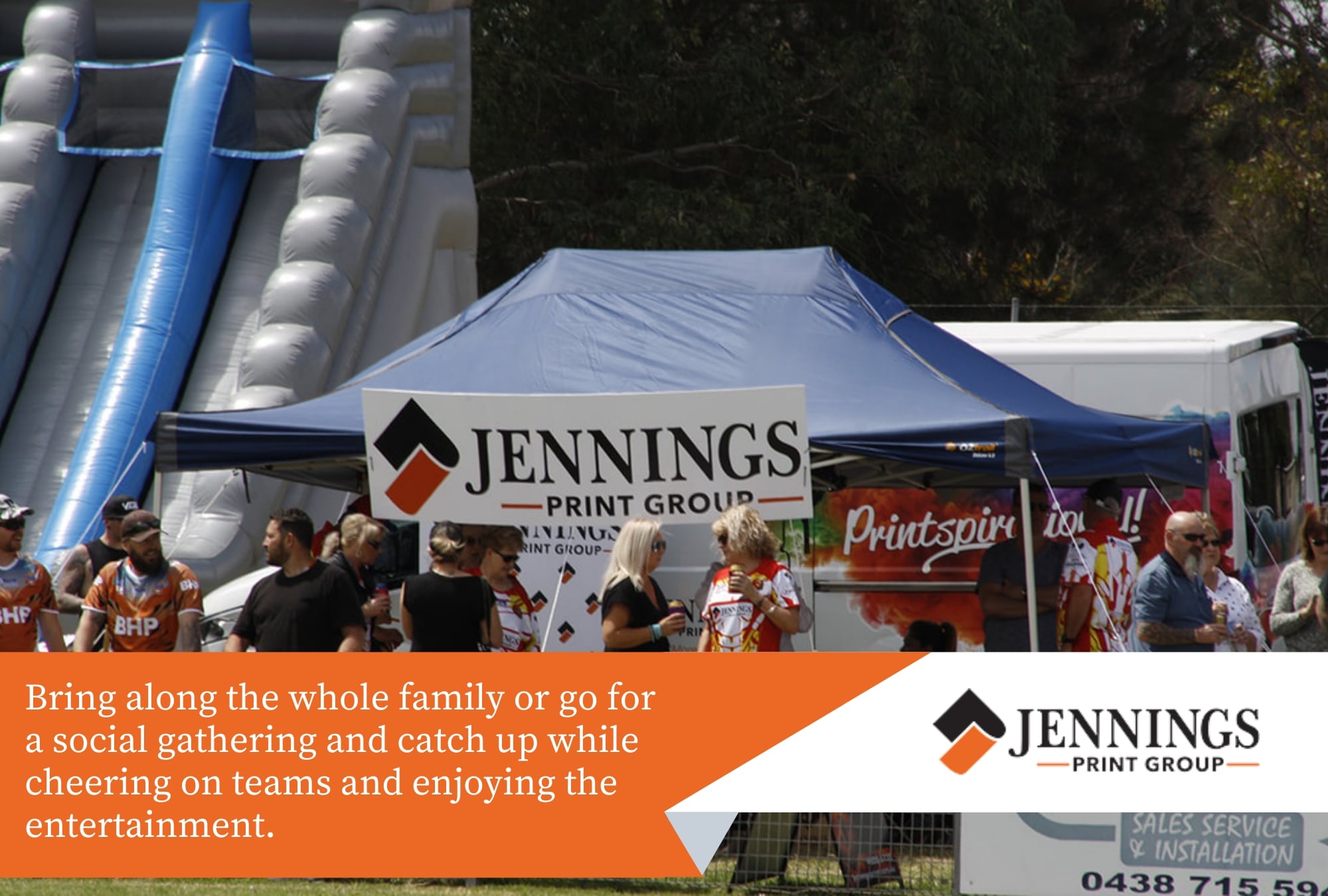